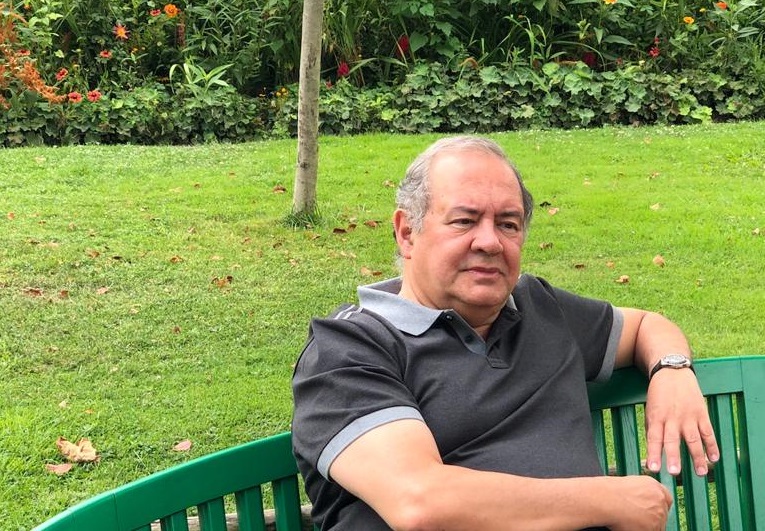 António Costa e Silva, member of CERENA, appointed by the Portuguese Government to design the economic recovery plan after Covid-19.

The government called our colleague, Professor António Costa Silva, to design the economic recovery plan after Covid-19. Técnico Professor António Costa Silva is also CEO of the oil company Partex. With a large part of his career linked to the energy sector, the man chosen by Prime Minister António Costa to design the economic recovery plan, is co-founder of the IST Petroleum Reservoir Modeling Center, now integrated in CERENA. He was one of the creators of the Master in Petroleum Engineering and the PhD in Petroleum Engineering at Técnico. His civic interventions - opinion articles, public seminars, international conferences - in the field of energy, geopolitical energy transition and geostrategy show another dimension of the citizen, in addition to the manager and the teacher. He is part of important international geostrategic Think Tanks. His concern and knowledge in the field of education led him to be invited to the ISCTE Board of Trustees.